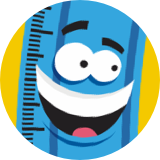 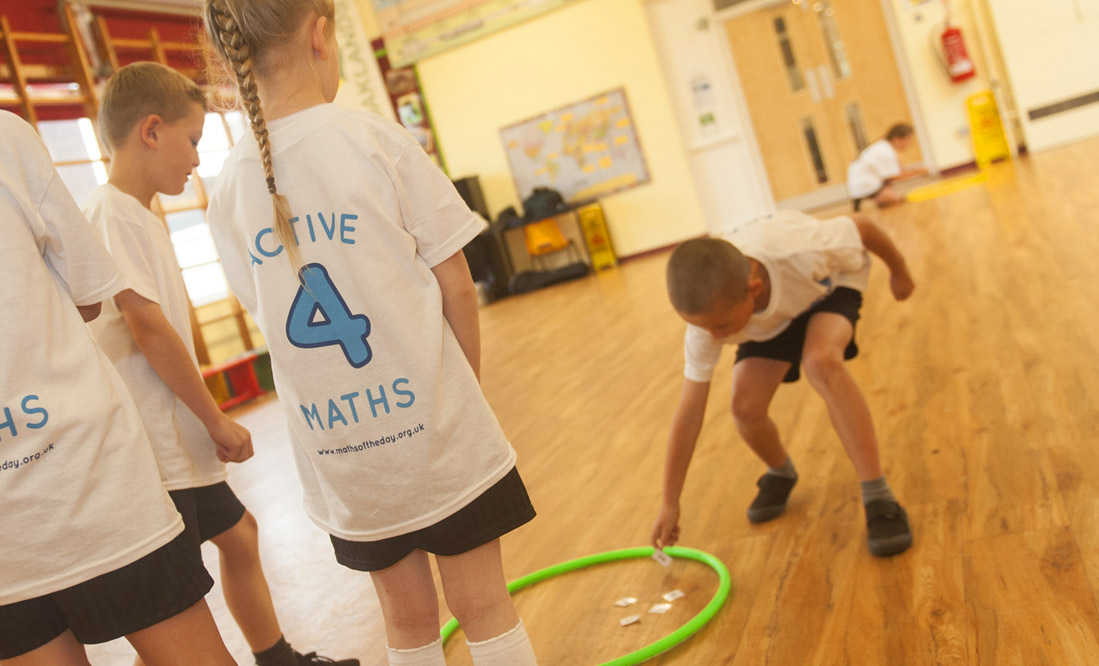 Students who take part in physical exercises like star jumps or running on the spot during school lessons do better in tests than peers who stick to sedentary learning, according to a UCL-led study.

The meta-analysis of 42 studies around the world, published in British Journal of Sports Medicine, aimed to assess the benefits of incorporating physical activity in academic lessons. This approach has been adopted by schools seeking to increase activity levels among students without reducing academic teaching time.

Typical activities include using movement to signify whether a fact is true or false, or jumping on the spot a certain number of times to answer a maths question.

“Our study shows that physically active lessons are a useful addition to the curriculum. They can create a memorable learning experience, helping children to learn more effectively.”

Co-author Dr Tommy van Steen (Leiden University, The Netherlands), added: “These improvements in physical activity levels and educational outcomes are the result of quite basic physical exercises. Teachers can easily incorporate these physical active lessons in the existing curriculum to improve the learning experience of students.”

Researchers looked at data from 12,663 students aged between three and 14. Nearly half of the studies took place in the United States, with seven conducted in Australia, five in the UK, four in the Netherlands and one in China, Croatia, Ireland, Israel, Portugal and Sweden.

In one of the 42 studies analysed, eight- and nine-year-olds simulated travelling the world by running on the spot in between answering questions relating to different countries. The research team, also led by Dr Norris at UCL, concluded that the children were more active and more focused on the task than peers in a control group, following teachers’ instructions more closely.*

In another study in the Netherlands, primary school children who took part in physically active lessons three times a week over two years made significantly better progress in spelling and mathematics than their peers – equating to four months of extra learning gains.** 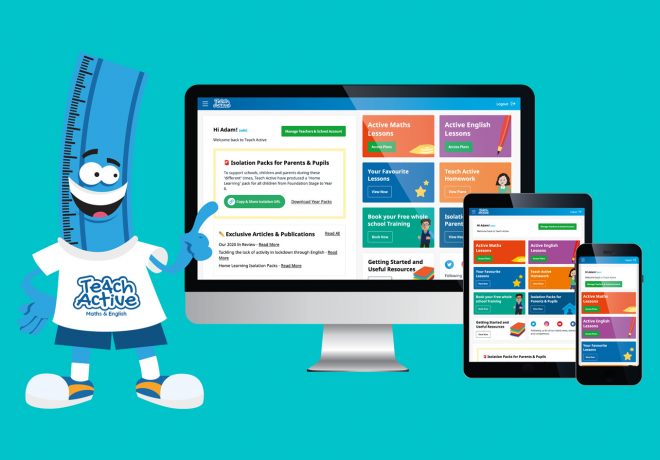 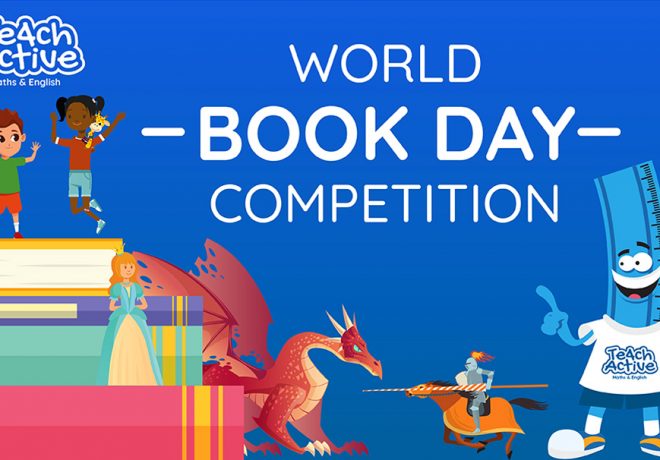